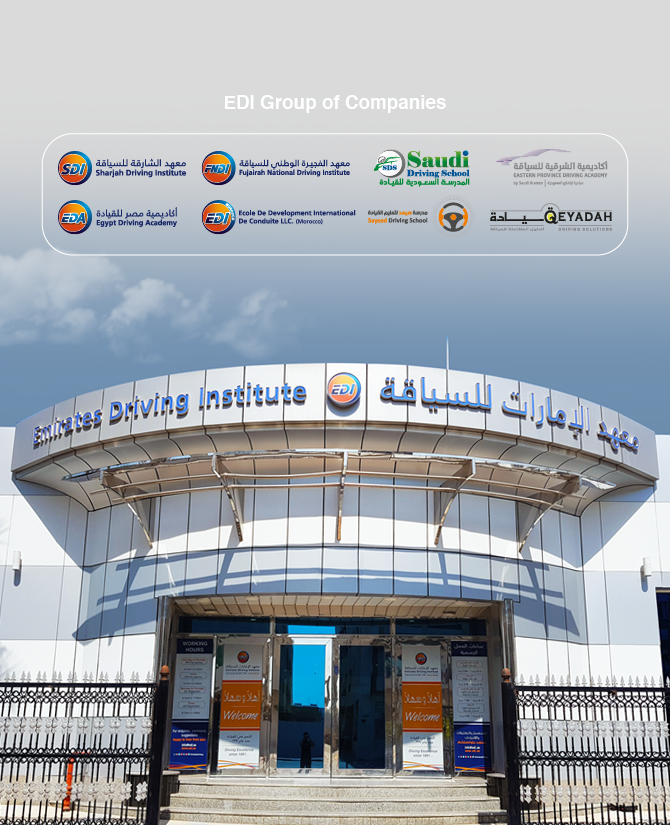 Emirates Driving Institute, in operation since 1991, is the largest and the most successful Driving Institute in Dubai and the Middle East. It is a part of the renowned Belhasa Group. EDI provides Driver License Acquisition training Courses using its fleet of over 500 vehicles in different vehicle categories like Light Motor Vehicle (Car), Heavy Bus, Light Bus, Heavy Truck, Forklift, and Motorcycles. Over 500,000 students have acquired their driving licenses from EDI since its inception. EDI has over 500 qualified male and female Instructors of different nationalities who can instruct the students in their primary language making it easier for them to learn

The driving tuition standards are set at international levels and the driving tuition methods are continuously updated to make use of the latest driving techniques. EDI's International partners, The Institute of The Motor Industry of The UK (IMI), The International Association for Driver Education, and The Institute of Advanced Motorist-UK (IAM) play a major role to ensure constant updating and adapting to the latest leading-edge driving & testing tuition developments. EDI's Driver Training Methodology has been accredited by AA Driving School in the UK. It has recently been awarded the certification of being an Affiliate of the AA Driving School.

Another path-breaking initiative of EDI is the first Disabled Driver Training Programme in Dubai for people who are unable to drive using foot pedals. This training course is delivered using hand-controlled adapted vehicles.

Emirates Driving Institute received the ‘Best Driving School-2012’ award from RTA in March 2013. In 2016 EDI was awarded 'Best Service Provider' by RTA in the Tastahel Awards

EDI became OHSAS 18001:1999 certified in the year 2006 and it is the first driving school in the world to get the ISO accreditation since 1997. In the year 2002 EDI won the Dubai Quality Award (DQA) in the Professional Services Sector which was presented by H.H Sheikh Mohammed bin Rashid Al Maktoum, the Vice President and Prime Minister of the UAE and the Ruler of Dubai. In 2015, EDI won DQA in the service sector. 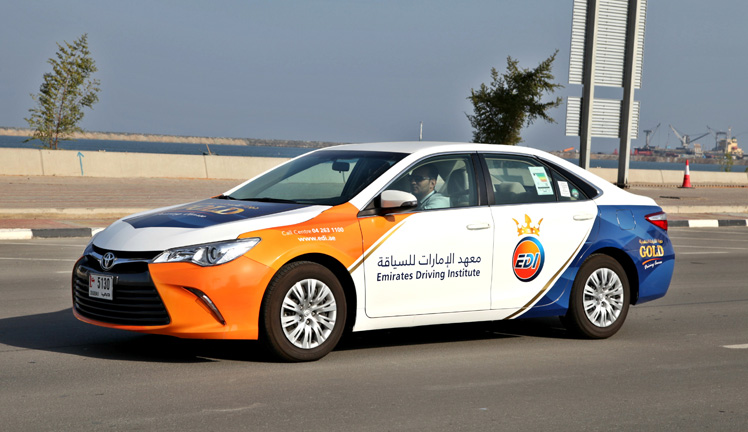 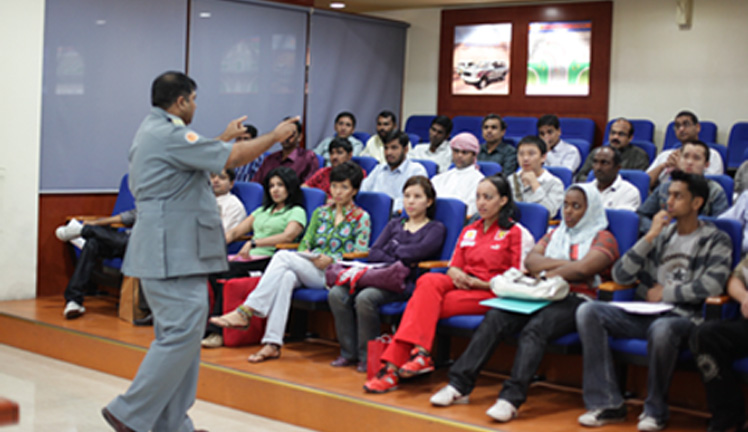 Quality Training
We continue to deliver quality in our training standards and methodology.

Customer-Centric
To understand our customer needs better and deliver them a friendly and reliable service.

Quality Training
We continue to deliver quality in our training standards and methodology..

Emirates Driving Institute, based in Dubai, UAE i...

EDI wins the Best Service Provider by the RTA duri...

EDI wins the Dubai Quality Award, one of UAE’s mo...

EDI got the ‘Best Service Provider’ award by RTA f...

EDI won the ‘Best Driving School’ award by RTA for...

Emirates Driving Institute won an award at the 3rd...

EDI won the Dubai Award for Sustained Transport in...

EDI was presented with a "Highly Commended Seal o...